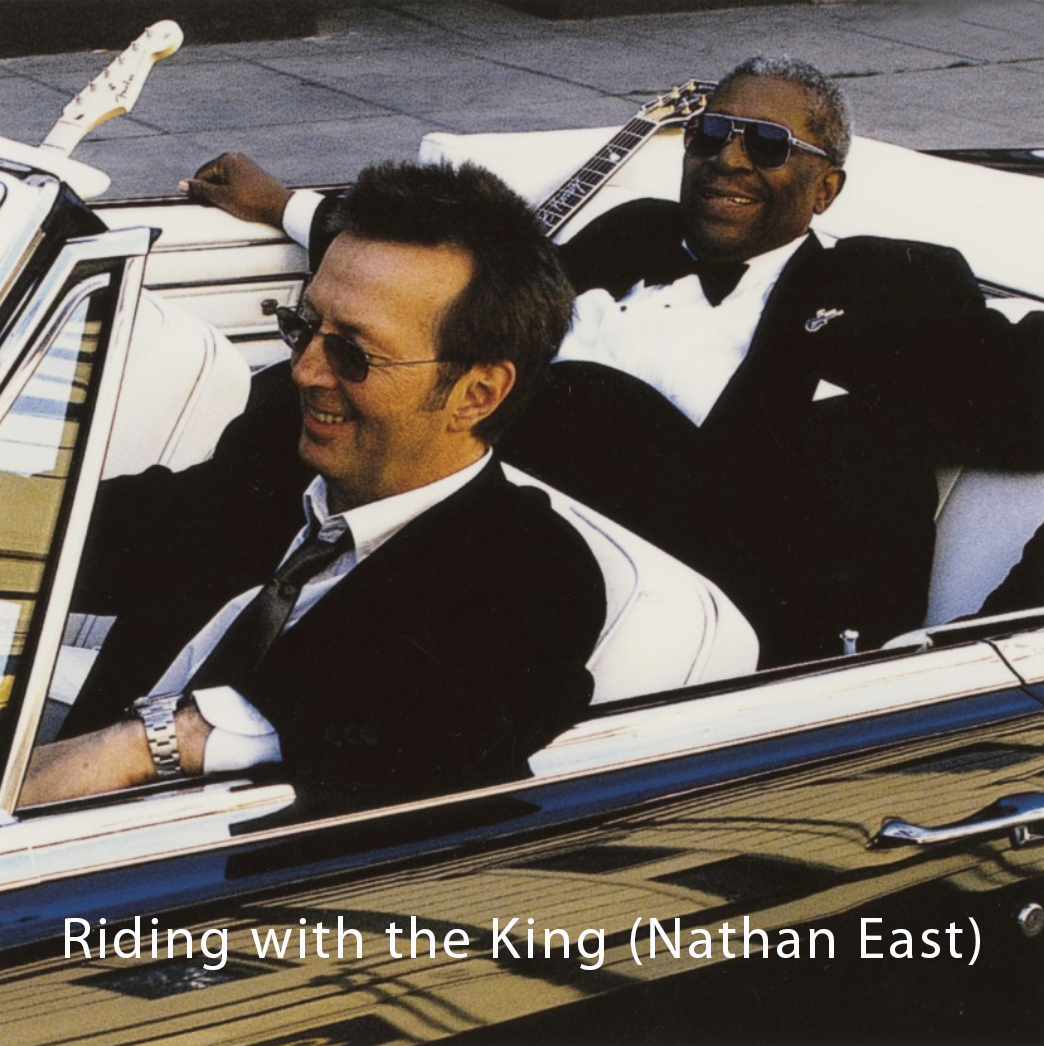 Having already worked separately with B.B. King and Eric Clapton, bass-guitar great Nathan East was understandably delighted to join the two guitar legends in 2000 when they recorded the chart-topping “Riding with the King.” The album, which went on to earn a Grammy Award, is being re-released in expanded form on Friday to commemorate its 20th anniversary.